All photo credits this page: City of San Juan Capistrano 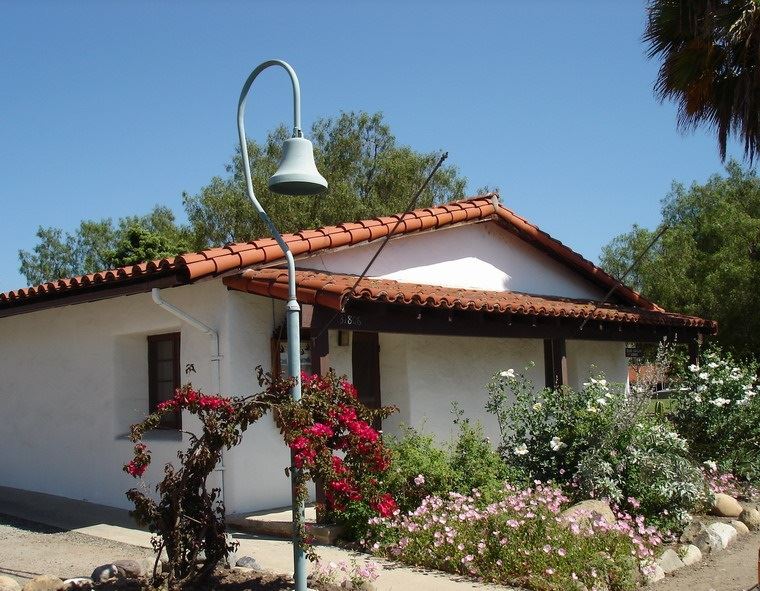 The Blas Aguilar Adobe is owned by the City of San Juan Capistrano, located just at the north side of Historic Town Center Park. The non-profit Blas Aguilar Adobe Foundation operates a museum and cultural center at the Adobe under a curator agreement with the City. Exhibits focus on the community's history, especially that of the local indigenous people, including the Juaneno Band of Mission Indians Acjachemen Nation and their descendants. The museum is open on weekends and by appointment by calling 949-493-0959. 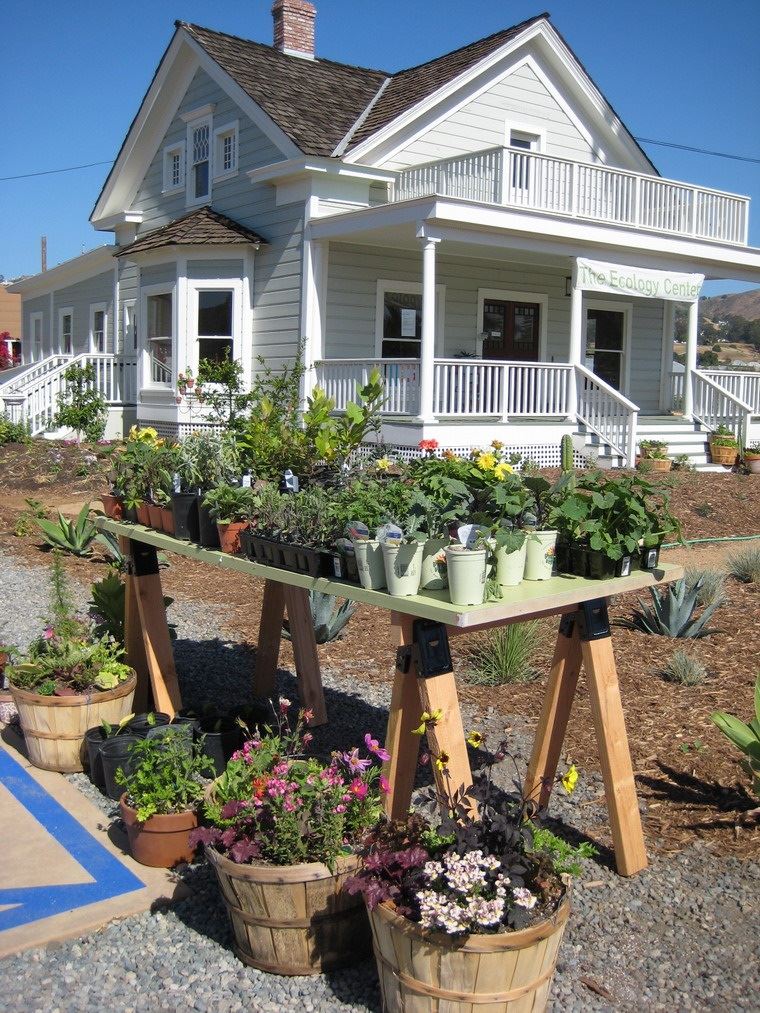 The Joel Congdon House is also owned by the City and is surrounded by South Coast Farms, located on the northwest corner of Alipaz Street and Camino Del Avion, just east of the City's Community Center and Sports Park. Under a license agreement with the City, the Congdon House and grounds have been transformed by a non-profit The Ecology Center to educate the public on a variety of sustainable living concepts and practices. Go to the Ecology Center website to find out more information. 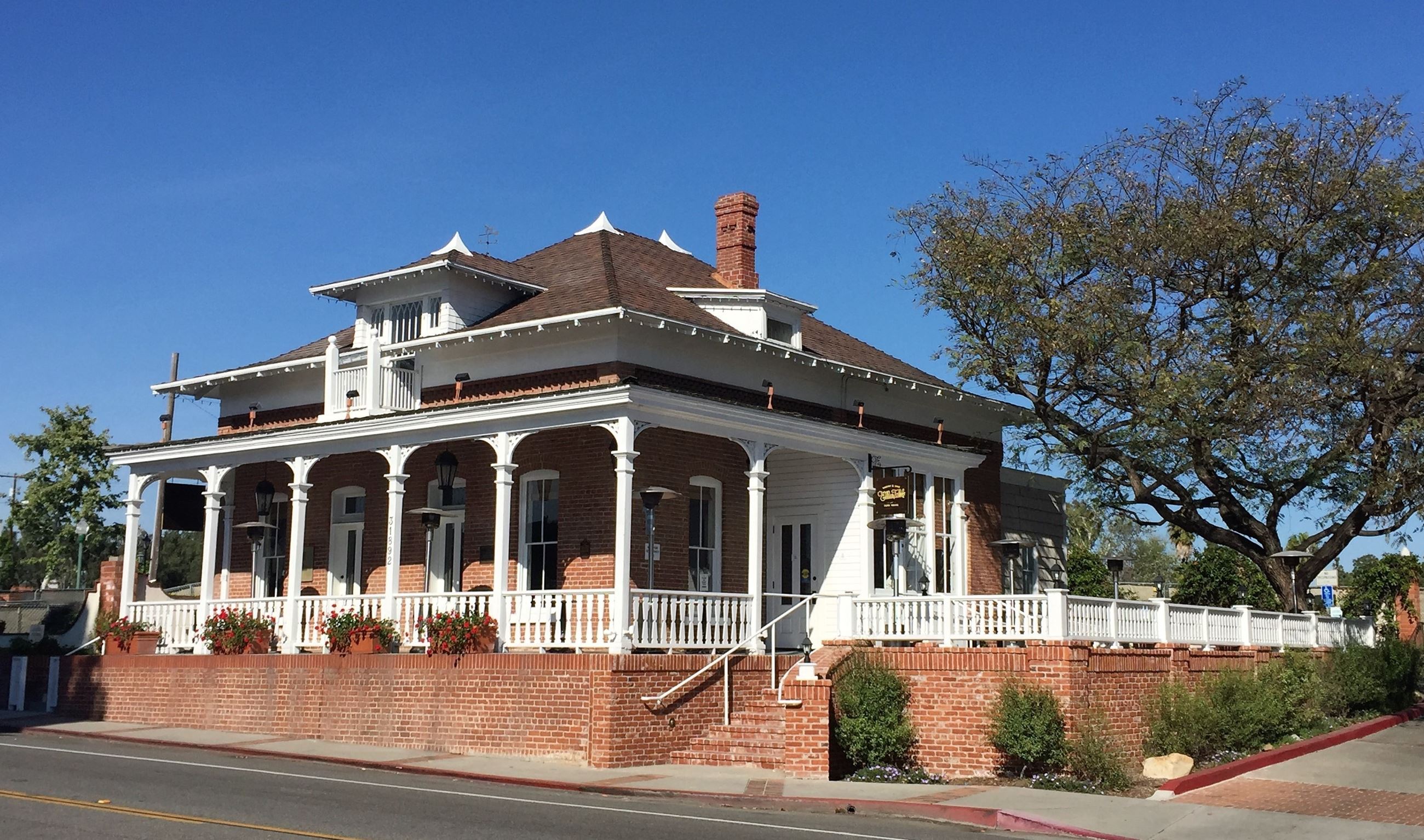 Egan House was constructed in 1883 by Judge Richard Egan. Also known as "Harmony Hall", the story-and-a-half Renaissance Revival building was the town courthouse as well as Judge Egan's private residence on the upper story. Judge Egan served as Justice of the Peace for San Juan Capistrano there from 1870 to 1890. 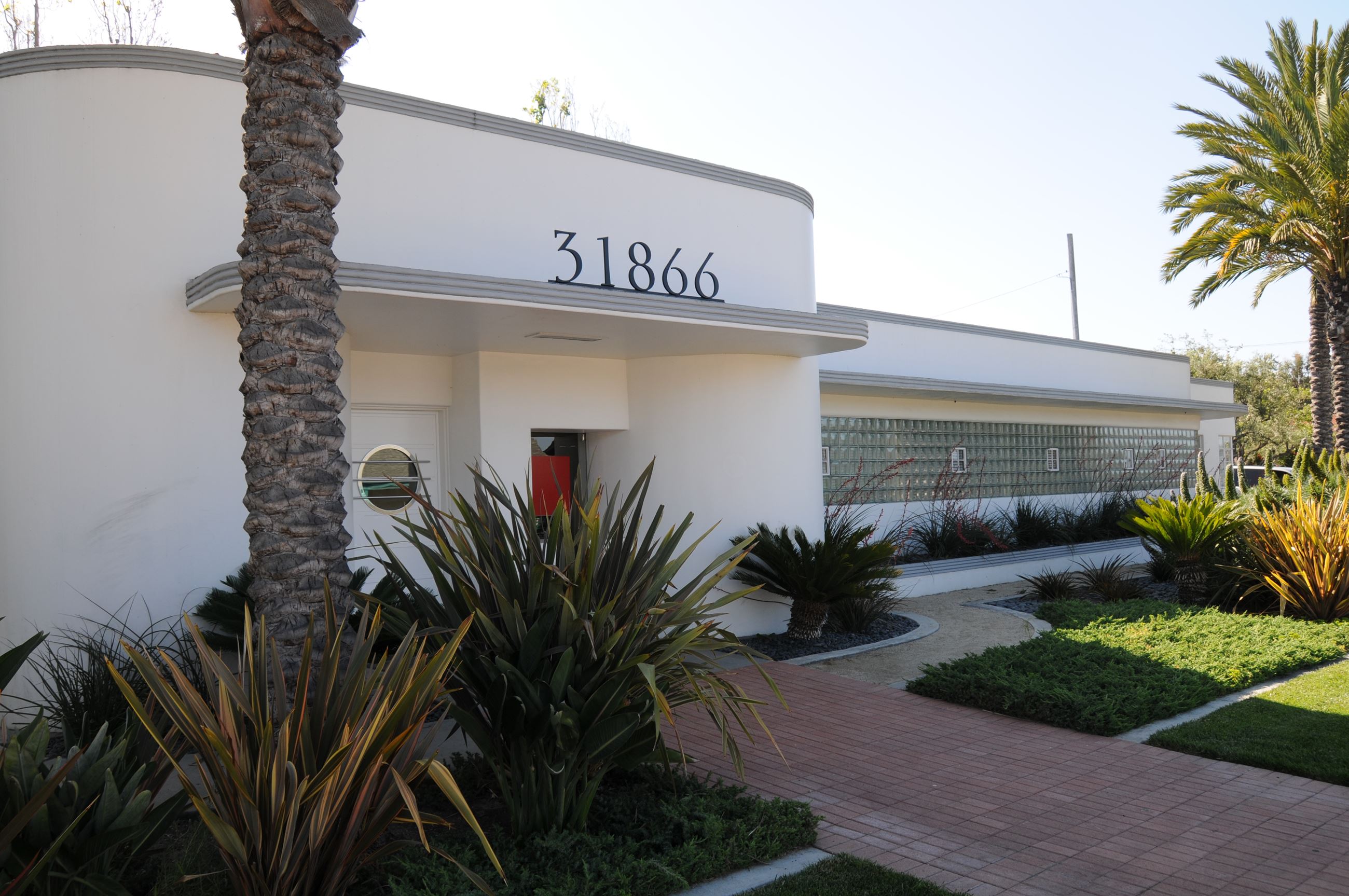 Esslinger Building was constructed in 1939 by Dr. Paul Esslinger. The medical building was constructed using pour-in-place concrete and is one of the best examples of Streamline Moderne architecture in Orange County. Esslinger Building housed one of the most advanced medical practices of its time, offering services such as eye-ear-nose treatments, operations, diathermy, X-rays, and laboratory work. It was restored in 2003 and now serves as an office building. 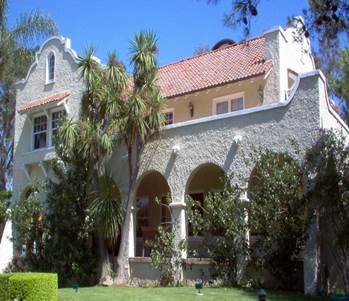 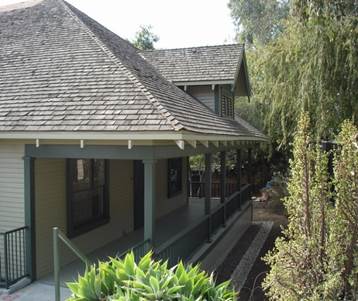 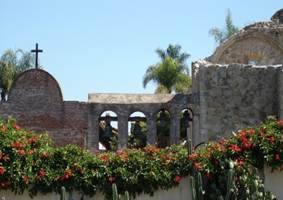 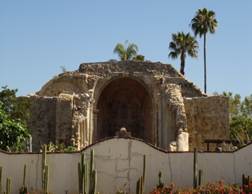 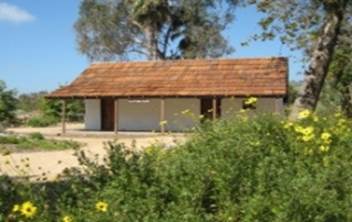 31745 Los Rios St., San Juan Capistrano, within Los Rios Park; also a contributing structure to the Los Rios Historic District. Built in 1794, one of three such adobes remaining on Los Rios Street. Named for Polonia Montanez, who was a village midwife and gave religious instruction to children; she was the owner of record in 1850. Archaeological and late 1800s period displays. Included in docent-guided walking tours on Saturdays and Sundays; also open to the public by volunteer docents, mid-day most days of the week. 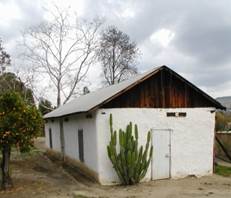 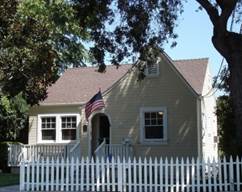 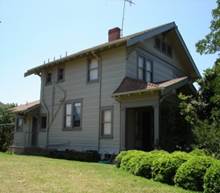 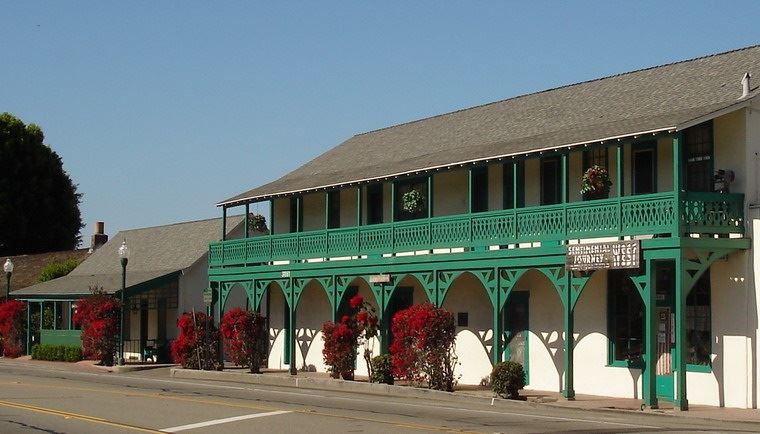 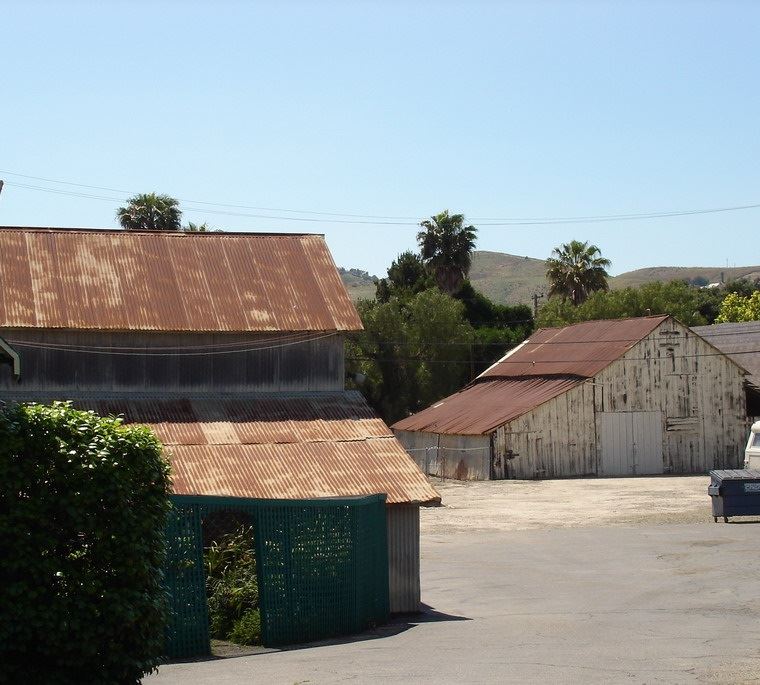